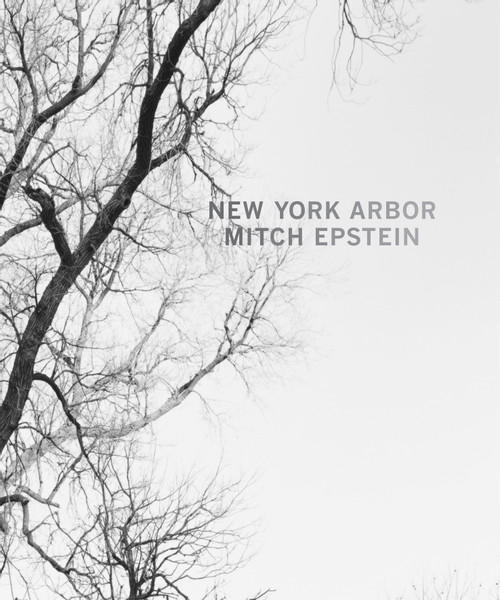 Mitch Epstein's work New York Arbor is a series of photographs of the idiosyncratic trees that inhabit New York City. These pictures underscore the importance of trees to urban life and their complex relationship to their human counterparts. Rooted in New York’s sidewalks, parks, and cemeteries, some trees grow wild, some are contortionists adapting to constrictive surroundings, while others are pruned into prize specimens. As urban development closes in on them, surprisingly, New York’s trees continue to thrive.

From 2011 to 2012, Epstein explored New York’s five boroughs in search of remarkable trees, often returning to photograph the same trees through the changing seasons and light. Many of these trees, Epstein learnt, were planted in one context—a farm or nursery, for instance—and had survived to be part of another, a city street or public garden; and most will likely outlive us to find their habitat continue to change. The cumulative effect of these photographs is to invert people’s usual view of their city: trees no longer function as background, but instead dominate the human life and architecture around them.