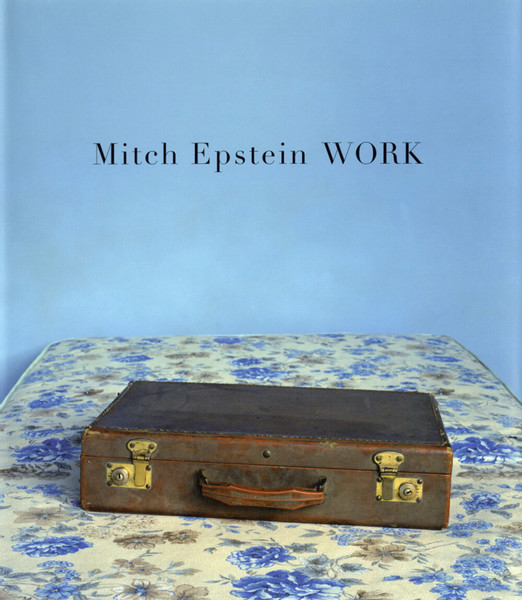 Widely acknowledged as one of the world’s most distinguished art photographers, here, for the first time, Mitch Epstein has gathered his photographs together into a book that presents the span of his career. Work allows readers to trace the evolution of his formal and thematic concerns. We see how his aesthetic views, photographic tools, and politics have transformed and influenced one another over time. This book offers a look at each of Epstein’s major projects — Common Practice (1973-89); Vietnam (1992-95); The City (1995-98); Family Business (2000-03), and his American Power. His early work on the theme of recreation is given its most natural yet unexpected configuration: images from the United States are mixed with those from other parts of the world. A short essay by the artist or an excerpt from his previously published writings orients each chapter. The book includes a DVD of his film, Dad. Many of the pictures here have never been seen before, let alone published. For Epstein fans and for those who would like an introduction to the artist’s work, this book is a necessary addition to their library.