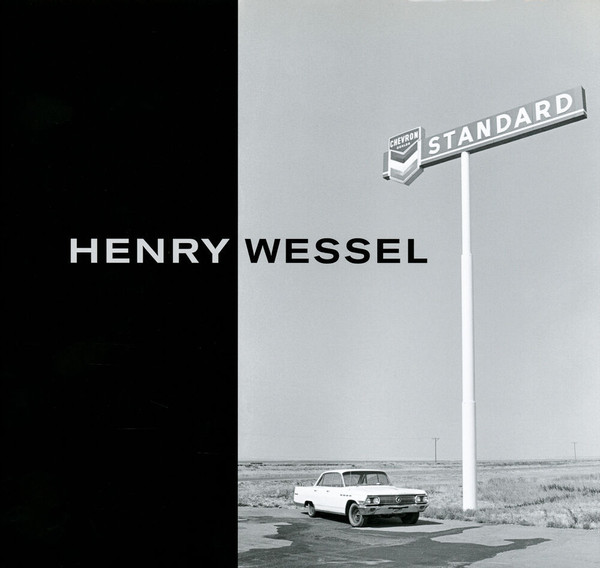 This retrospective look at the career of Henry Wessel, one of the late twentieth century's most original and dryly funny photographers, tracks his contribution to the New Topographics movement of the 1970s and continues through more than 30 years of incisive observations on the American social landscape.

Awarded with the German Photobook Award 2008 for Henry Wessel.