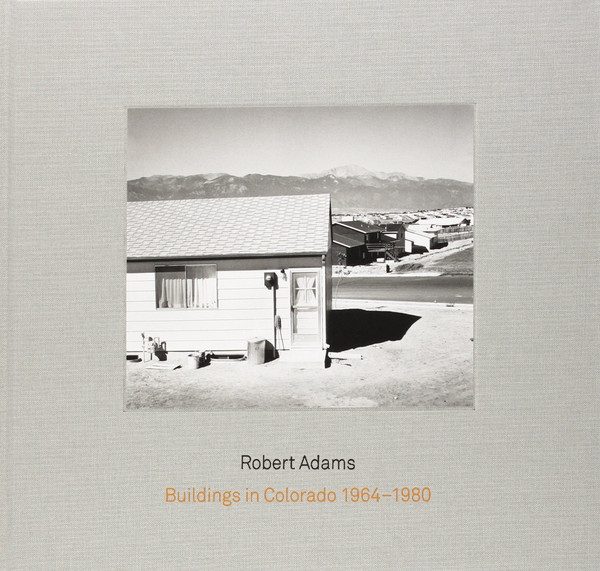 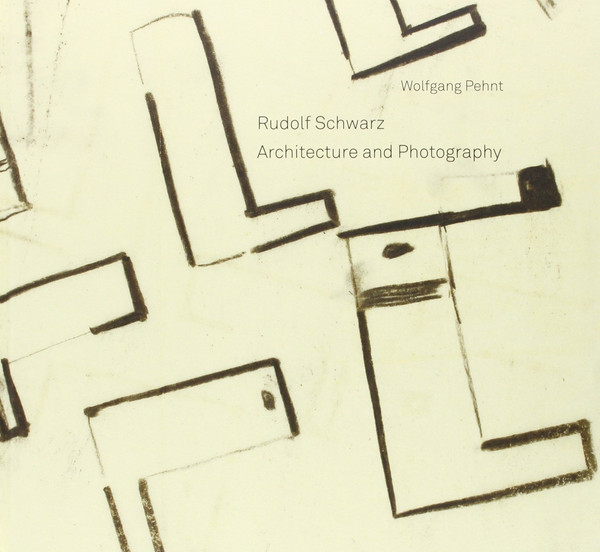 This two-volume publication presents insights into the early work of Robert Adams in relation to the practice of the architect Rudolf Schwarz. In a previously unpublished text, Adams eloquently discusses his view of modern sacred architecture and reveals the previously unknown, close connection between the artist and the architect. On his only European tour, Adams focused specifically Rudolf Schwarz's churches in Aachen and Cologne. The resulting impressions left a lasting mark on him

and inspired his decision to become a photographer.