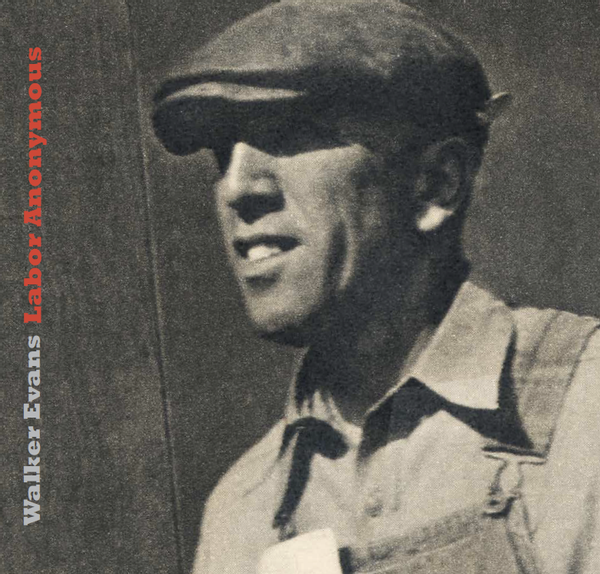 Walker Evans (1903-1975) is one of the most important photographers of the twentieth century and has influenced contemporary art beyond his medium until today. In 1938 the Museum of Modern Art in New York dedicated its first ever solo photography exhibition to Evans's work, and he has shaped America's image of itself particularly through his photographs of the Great Depression. The publication Walker Evans: Labor Anonymous is the first in-depth investigation into a series of the same name, which Evans published in Fortune magazine in 1946. On a Saturday afternoon in Detroit, Evans positioned himself with his Rolleiflex camera on the sidewalk and photographed pedestrians, mostly laborers, in his characteristically clear and unadorned way – an aesthetic he described as the "documentary style". As in his earlier series, e.g. in the famous Subway Portraits from the New York underground, his subjects were often unaware they were being photographed, but some of the pedestrians also looked straight into the camera. Representing much more than a simple typology, this photographic series does not offer a preconceived image of humankind or class, but – as foreshadowed in its ambiguous title – encourages critical reflection on such concepts.  This publication anchors the series in Evans's oeuvre and presents a selection of more than fifty photographs from the series along with contact sheets, drafts for an unpublished text, notes, and letters from the Walker Evans Archive at the